Prep News, the official newspaper of Prep School was initiated in 1992 and has been the voice of the students since its inception. Students have always been drawn to read about events and update themselves on the functioning of the school and have found this a unique experience where they could display their writing skills as well as art, photography, comics and other activities.

A board and committee are appointed annually and the team consists of 15 members headed by the President, Vice President, Editor, Secretary and Treasurer. Prep News has been issuing 3 releases per year, namely one issue per term. There have been articles published in all three languages, thereby appealing to a bigger readership.

Articles belonging to different genres, be it fact or fiction, are crafted out masterfully by the members of the club and through submissions by students of the Middle and Upper School.

In the year 2020, we introduced a junior paper, Prep News Jr., that is presently run by two editors from grade 9 and a junior committee comprising of students from the Primary School.

Prep News members learn the process of putting a newspaper together, proofreading, sub editing articles and editing the layout. They also learn about the printing process and are actively involved in the sale of the newspaper. As of 2020, due to the pandemic situation, the club members have also dived into learning about e-papers as this is the main mode of release during these times

Presently, the members of Prep News are also working on writing reviews to articles and writing short stories, which they have readily ventured into as projects that aren’t necessarily aimed at getting published in the Prep News, and are aiming at the possibility of issuing a collection of such works in the near future. 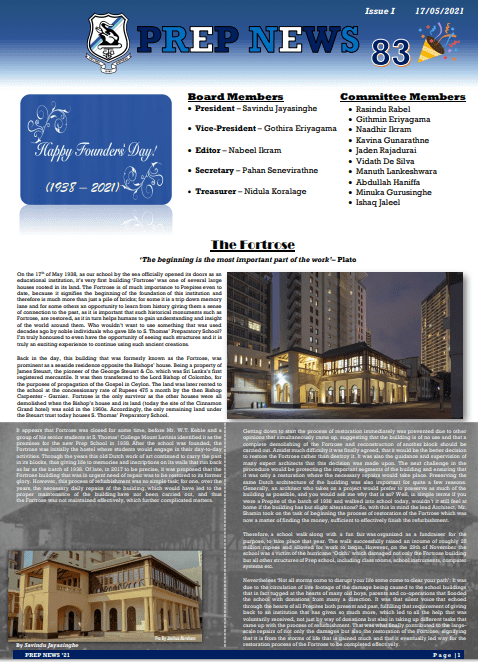 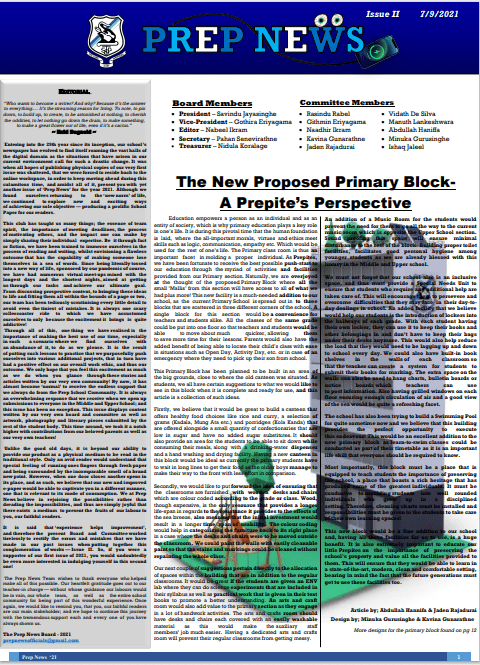 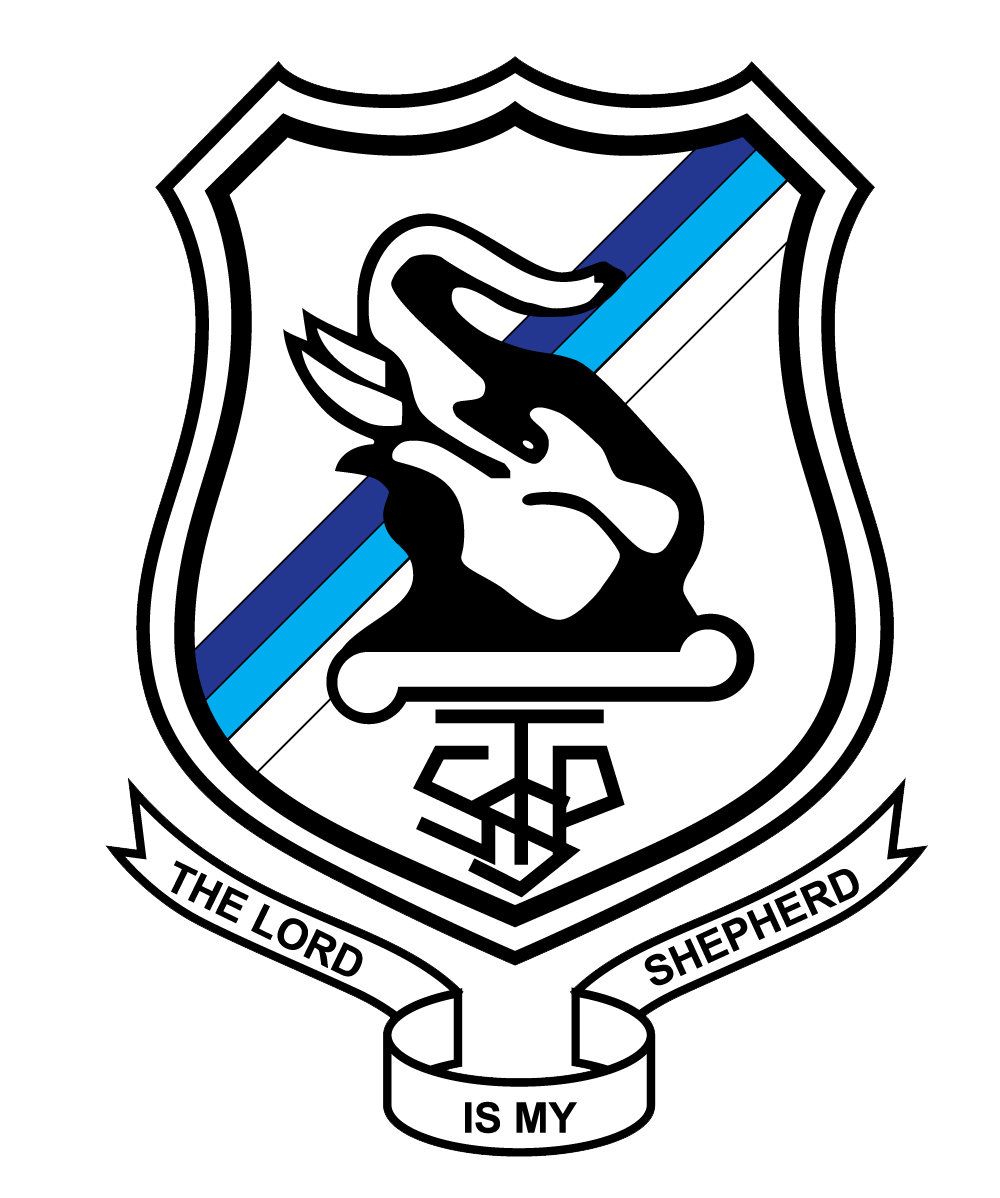 The School by the Rolling Billows

The School by the Rolling Billows